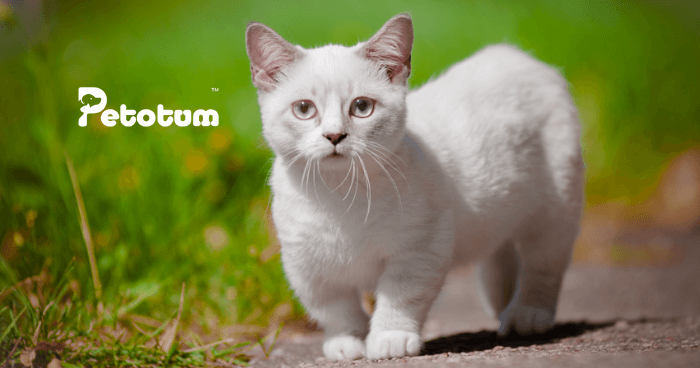 Munchkin cats are one of the most popular breeds of dwarf cats. They are very friendly and active, making them a great pet for families with children.

Introduction: What is a Munchkin Cat?

Munchkin cats are a type of cat that has short legs, which is a genetic mutation. The Munchkin is a relatively new breed of cat. It was first bred in the United States in 1983. They are great pets because they are very playful and love to cuddle.

Some scientists believe that Munchkin cats may have difficulty using their hind legs at all; however, other experts say this is not true.

In 1983, Sandra Hochenedel, a music teacher in Rayville, Louisiana, found two pregnant cats who had been chased under a truck by a dog. She kept one of the cats and named her Blackberry and half of her kittens were born short-legged.

Munchkin cats are not just small cats- they are actually dwarf cats. This means that they have many of the same characteristics as normal sized dwarf cats, such as being more sociable and playful than other breeds.

This means that they have many of the same characteristics as normal sized dwarf cats, such as being more sociable and playful than other breeds.

How do They Grow Up?

Munchkin cats are just like any other cats and they can live up to 15 years if they are well cared for. They grow up as any other cat would, but it may take them a little longer to catch their prey or jump onto high places where they want to be.

What are the Health Issues?

Munchkin cats are not known for any specific health problems and they can live healthy, normal lives just like other cats but they do need to be kept indoors because of their short stature which leaves them vulnerable to predators outside.

The mutation is called achondroplasia and it is the same gene that causes dwarfism in humans.

The health issues faced by Munchkins are usually related to their height and their weight distribution. They tend to be overweight due to the lack of exercise from having shorter limbs and they can also suffer from joint problems as well as heart problems.

There are many health issues faced by munchkins, including joint problems, heart problems, and obesity due to lack of exercise.

The Costs of Owning a Munchkin Cat in Malaysia

Munchkins are a type of cat that is not as common as other breeds. And because of this, they are also more expensive to purchase. Munchkins come in many colors and patterns, but they all have one thing in common - short legs.

The costs of owning a Munchkin Cat in Malaysia can vary depending on the location and breeder you go through which can cost you around RM3,000-5,000. 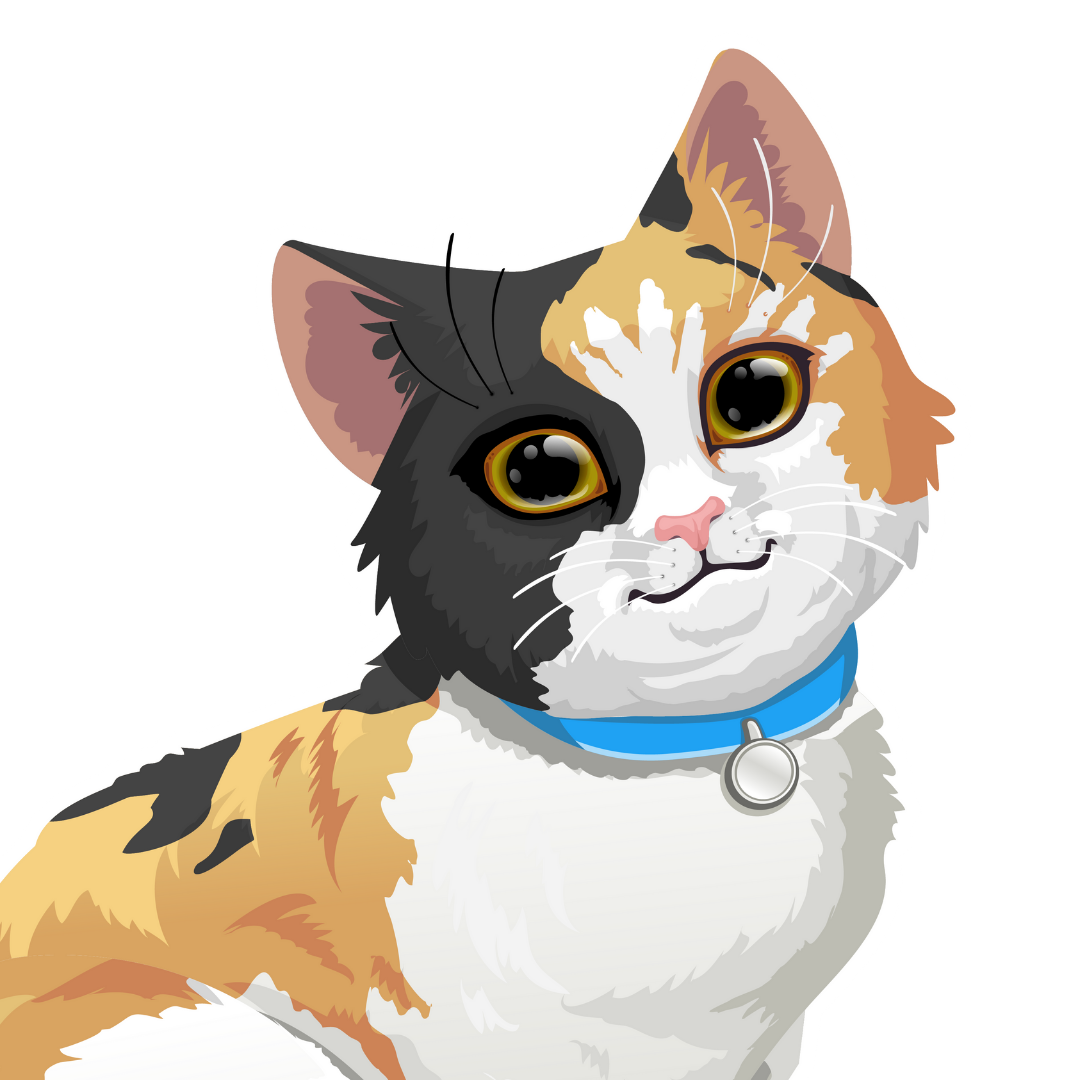 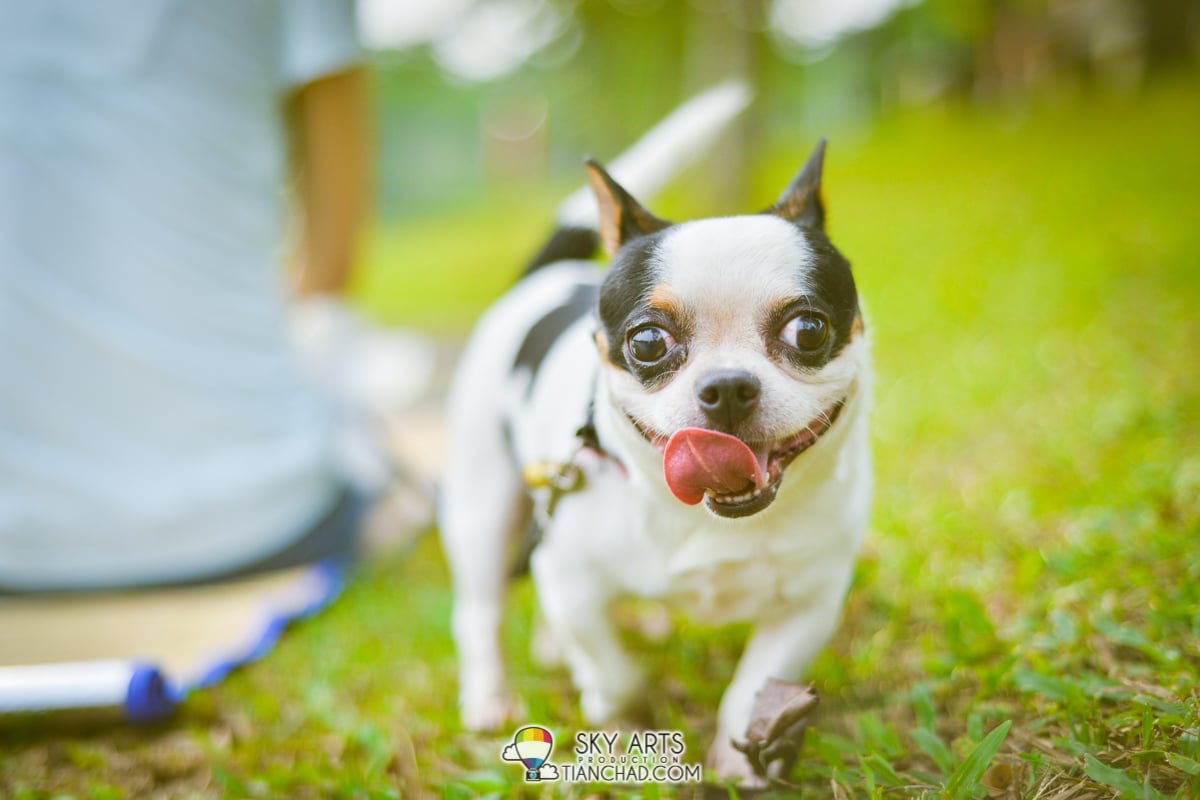 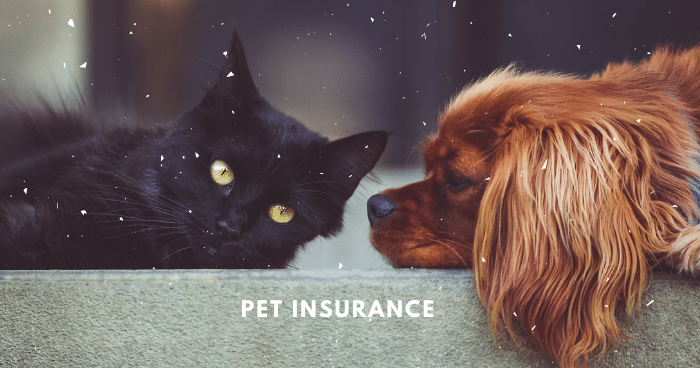 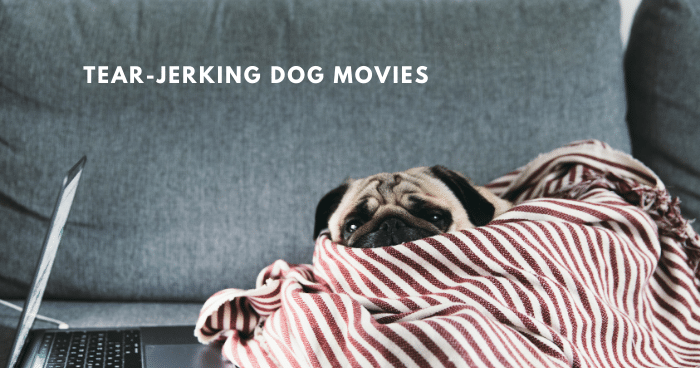 Cake for dog: Celebrate your dog’s birthday with this cute cake 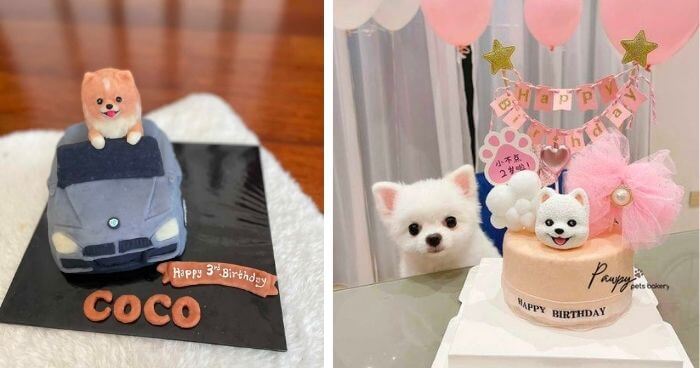 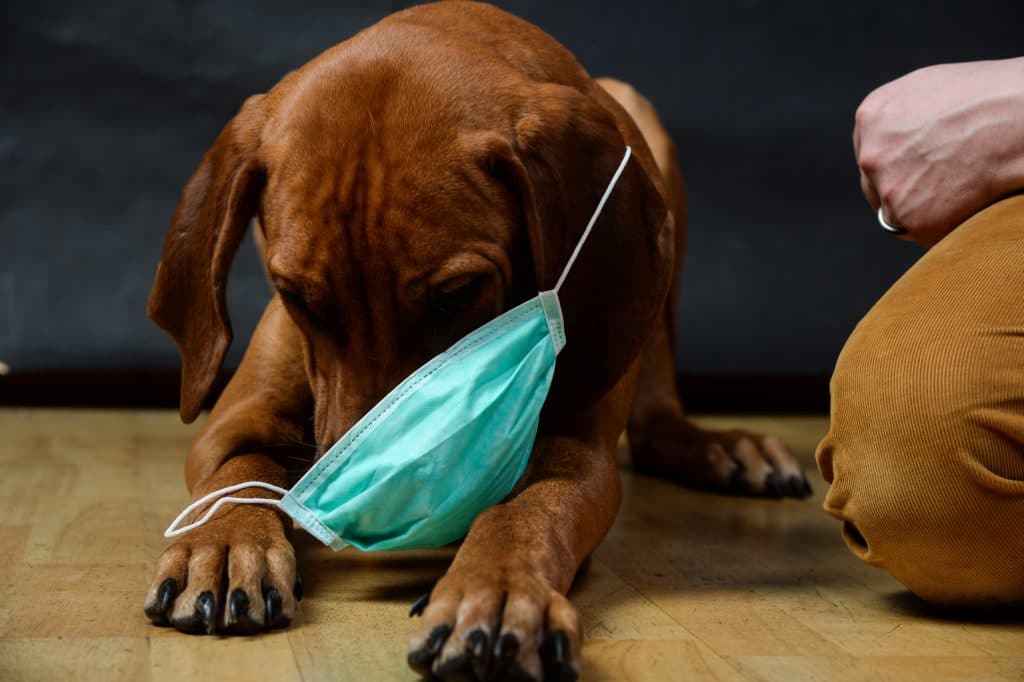 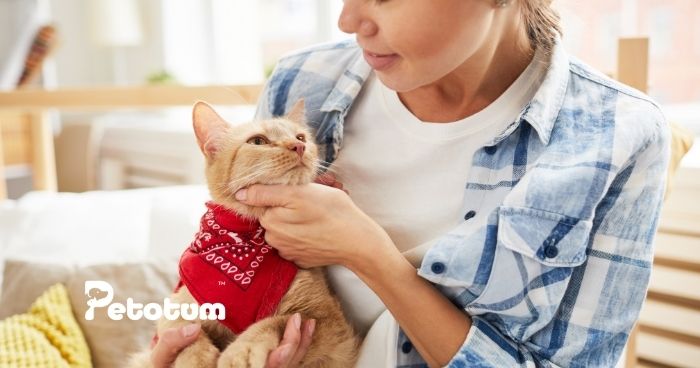