SITEC Announces The Top Startups From Its Selangor Accelerator Programme 2019 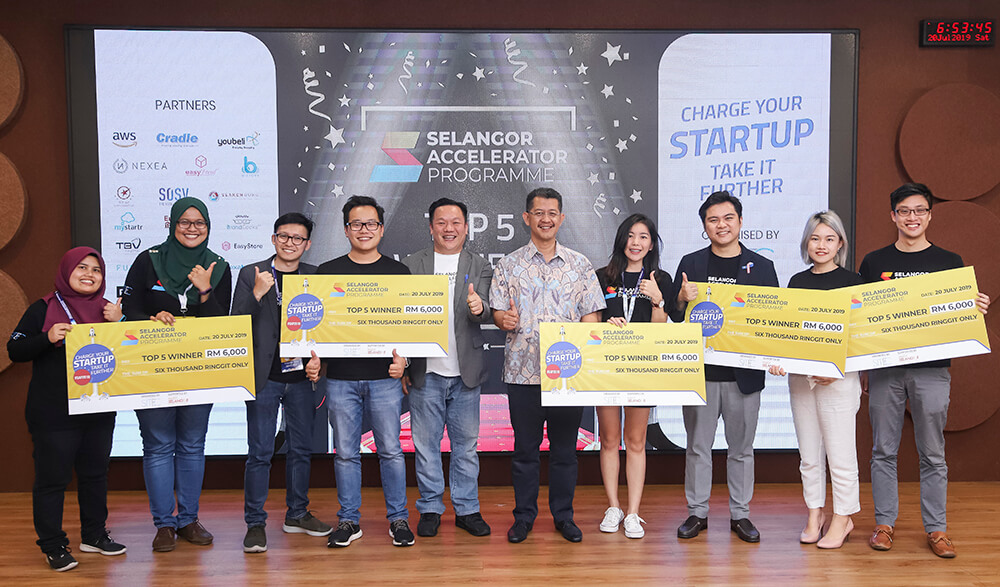 The Selangor IT and E-Commerce Council has announced the top ten winners for the Selangor Accelerator Programme 2019 (SAP 2019).

The Selangor IT and E-Commerce Council has announced the top ten winners for the Selangor Accelerator Programme 2019 (SAP 2019). This comes after the programme’s demo day that was held earlier at the Top Glove Tower in Setia Alam.

Officiated by Dato' Hasan Azhari HJ. Idris, Chief Executive Officer (CEO) of Invest Selangor, the demo day and awards ceremony is the culmination of two and a half months of training, mentorship and learning for the 28 participants of the SAP 2019.

The demo day itself was presided by a panel of 9 judges,

The top 10 winners will get the opportunity to travel to Jakarta, Indonesia in August as part of a study trip to explore the startup ecosystem of the country. This will include visits to two of the country’s Unicorn startups, Go-Jek and Bukalapak.

Of the top 10 startups chosen, Engage Blink, Carpit, Kravve, Petotum and PrimeXcess were chosen as the top five startups, each of which walked away with RM6,000 in prize money, as well as other additional perks. The SAP 2019 was launched in April this year and is a four-month accelerator programme aimed at making participating startups investor-ready. SAP 2019 is the second startup accelerator by the Selangor State Government through their initiative, the Selangor Information Technology & E-Commerce Council (SITEC).

the top 10 startups of SAP 2018 had the opportunity to have their study tour at TsingHua University in China, on top of pitching opportunities in Beijing and Hangzhou. Four of the cohort members of SAP 2018 have also successfully raised funding including obtaining funding from Cradle Fund’s CIP 300.

“The Selangor Accelerator Programme has allowed us to play a direct role in nurturing startups of the future and we have seen many of our alumni from the first programme in 2018, going to greater heights. With the successful completion of this year’s programme, we wish the 2019 cohort that they will achieve equal success in their ventures as they are now equipped with the knowledge and know-how to be investor-ready,” said SITEC Chief Executive Yong Kai Ping at the welcoming speech during the winners’ ceremony.

“Talented people remain an ever-important resource, but equally important is honing that raw talent, that it can be directed and harnessed to empower the growth and success of Malaysia’s move to the Digital Economy. Selangor has always been firmly committed to nurturing these talents the Selangor Accelerator Programme, is but another example of how strongly we believe in progress for the Golden State”, said Dato' Hasan Azhari HJ. Idris, in his opening speech. 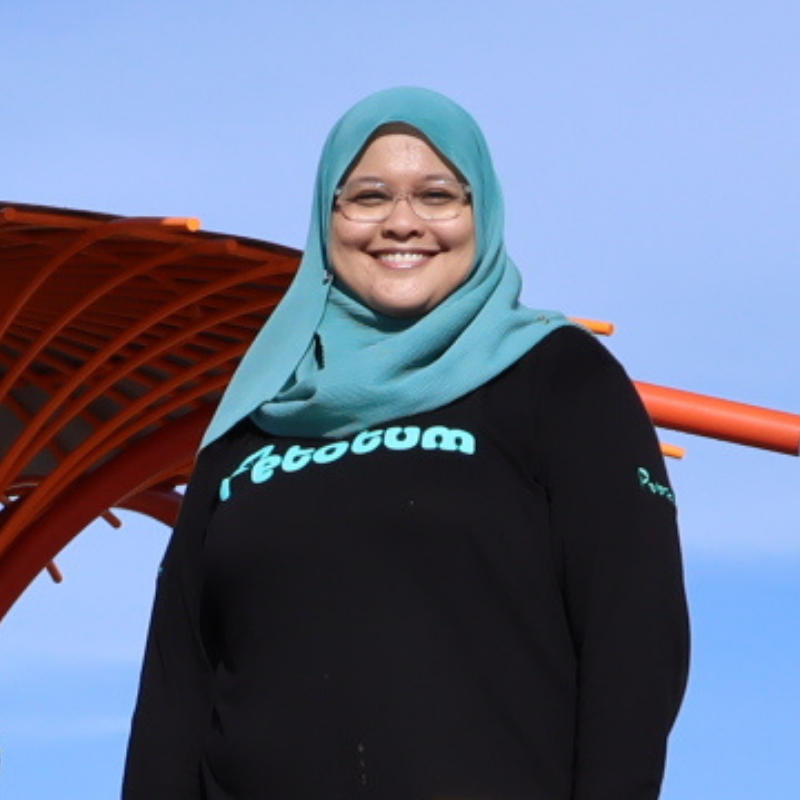 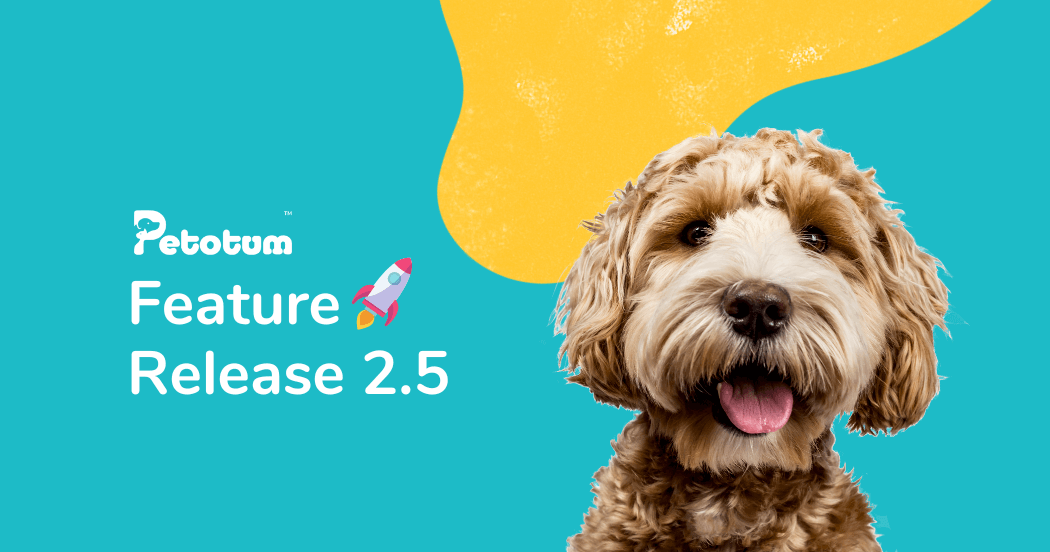 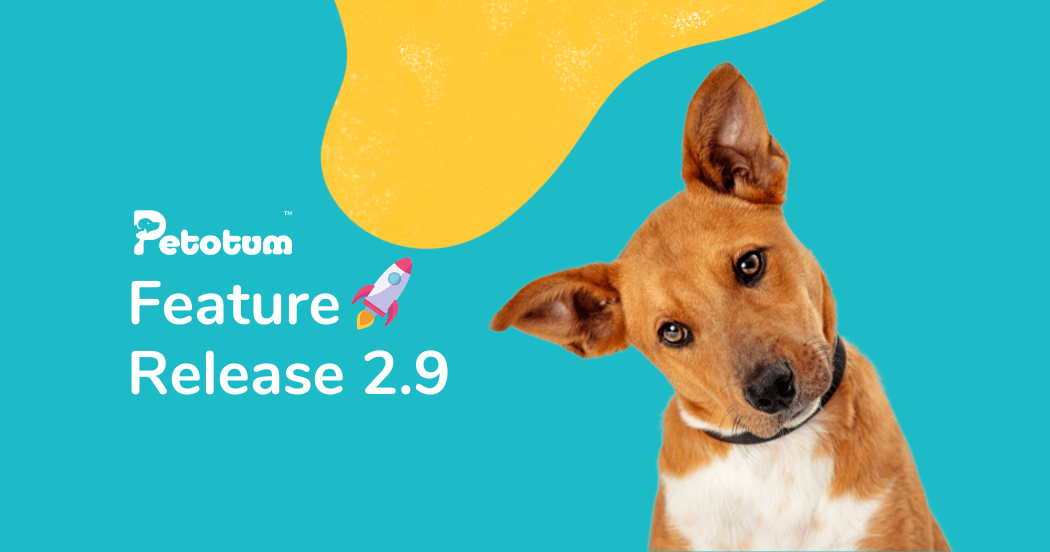 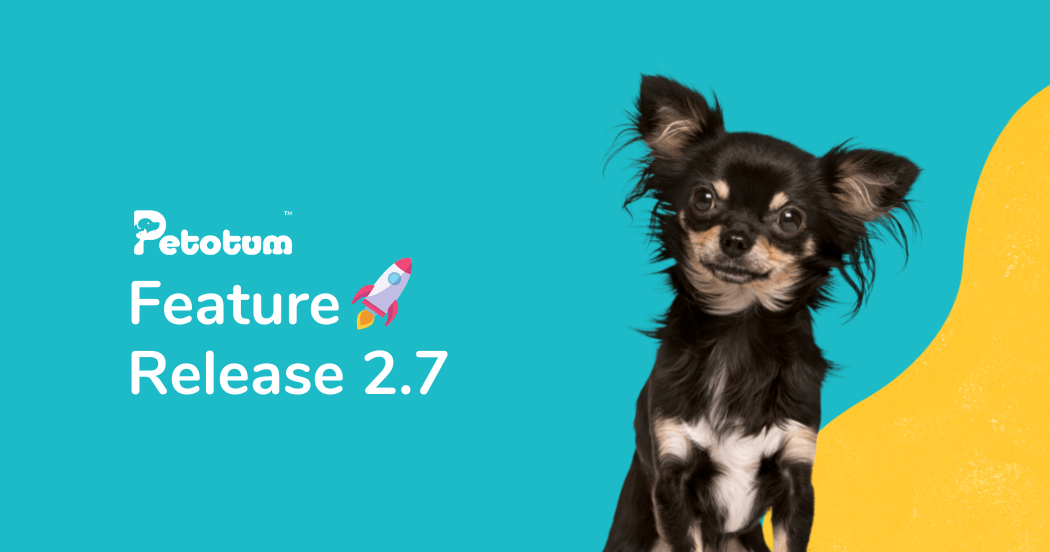 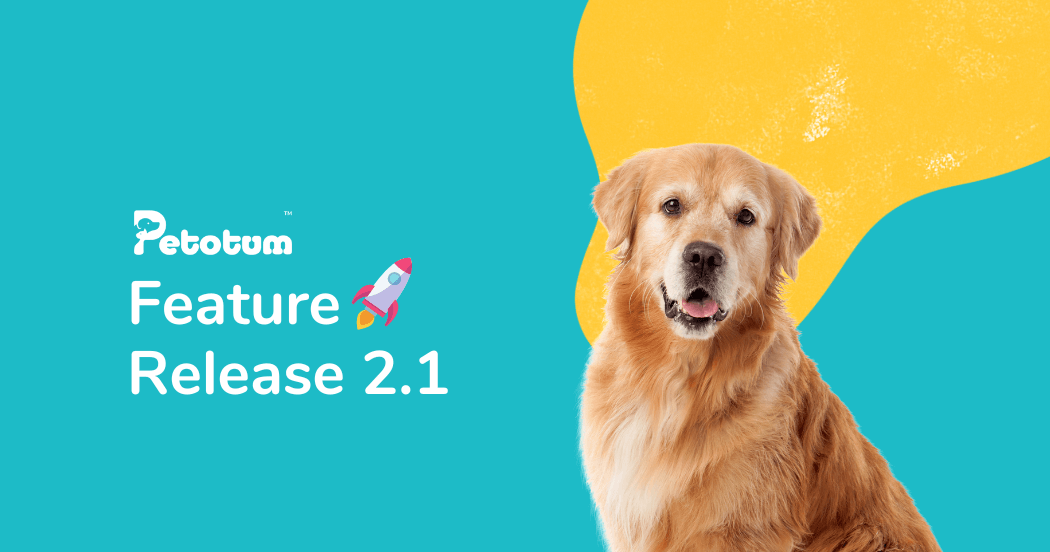 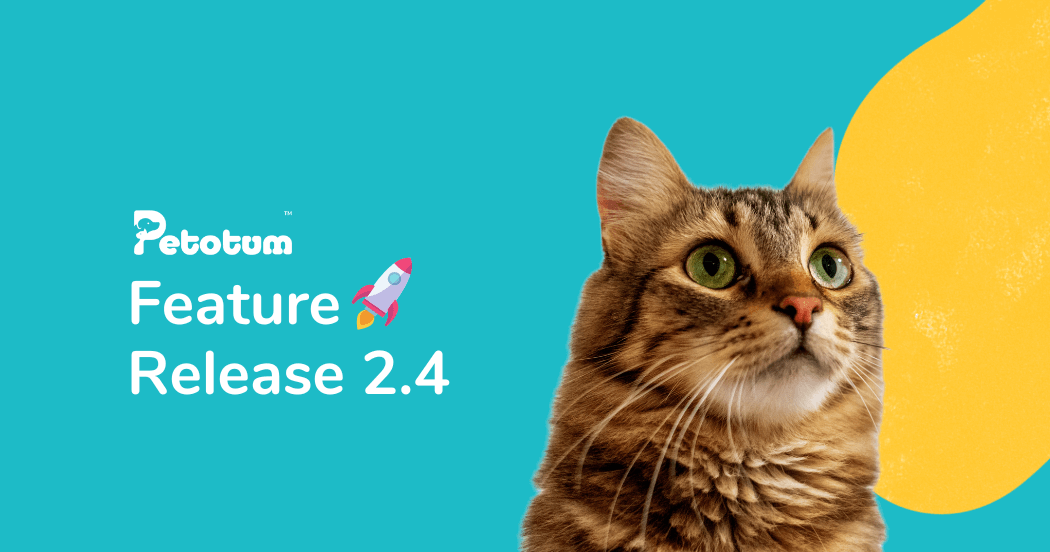 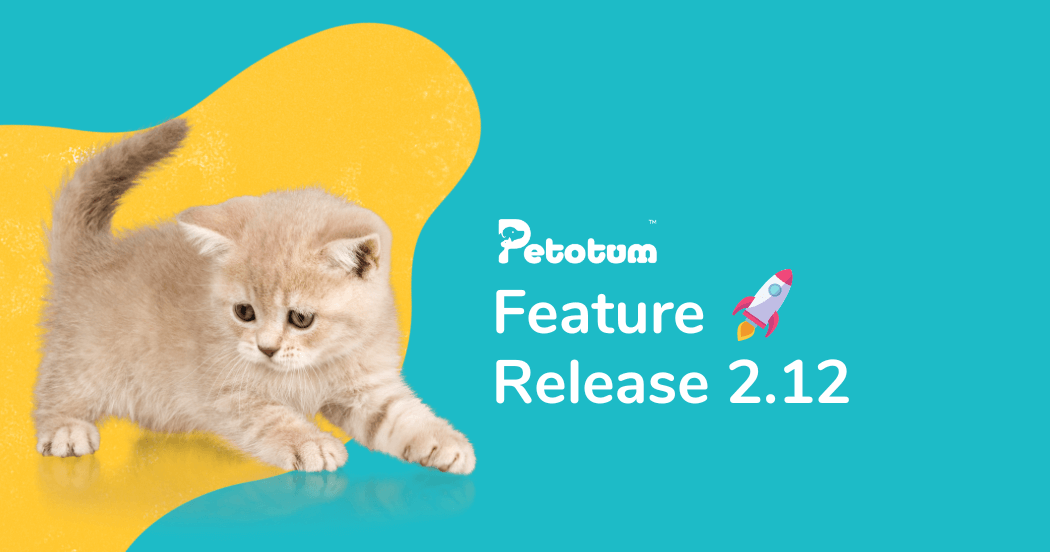