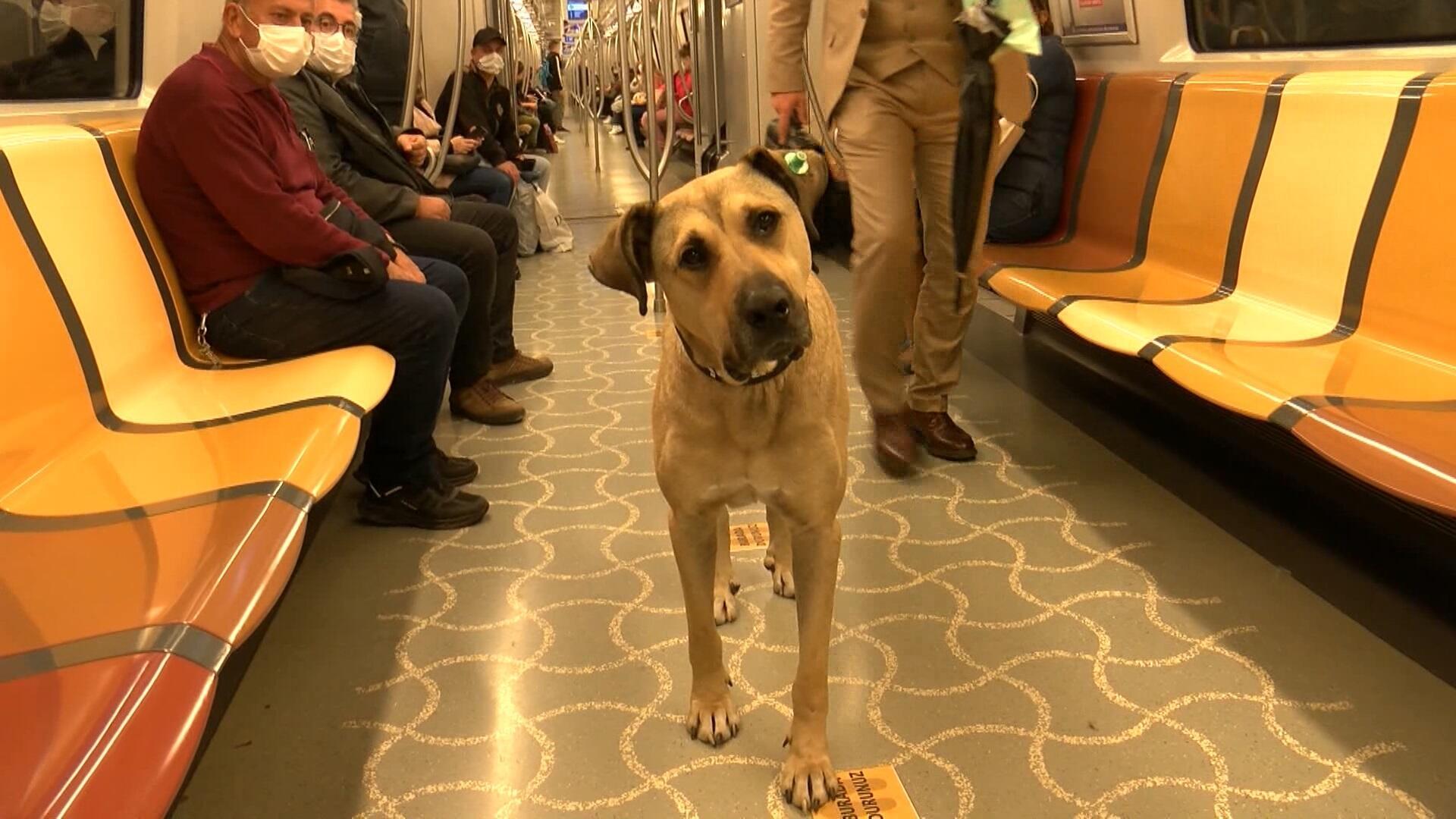 A stray dog, "Boji" has become a local celebrity after taking buses, subways, and ferries to travel across Istanbul, Turkey.

become a local celebrity after taking buses, subways, and ferries to travel across Istanbul, Turkey.

After multiple individuals observed the dog using various modes of public transit throughout the city and its images were posted on social media by residents, the Istanbul Metropolitan Municipality decided to put a tracking device to his back to trace him and secure his safety.

The tracking data revealed that the dog made 29 stops in a day, travelling at least 30 kilometres via public transportation vehicles. He even travels between continents on occasion.

Boji is familiar with all of the norms of public transit, including giving way to disembarking passengers, waiting for them, and only entering the train after it has been completely emptied. He travels to the metro stations, metres below ground, using an elevator or an escalator.

During the boat rides, he waits on the terrace if the weather is good, and inside if it is freezing or raining.

Meanwhile, a Twitter account for Boji was created under the alias “stanbul'u Turlayan Köpek” (The Dog Touring Istanbul), with articles updating information on where he was last seen. Photos on the account also show the dog getting along with travellers. 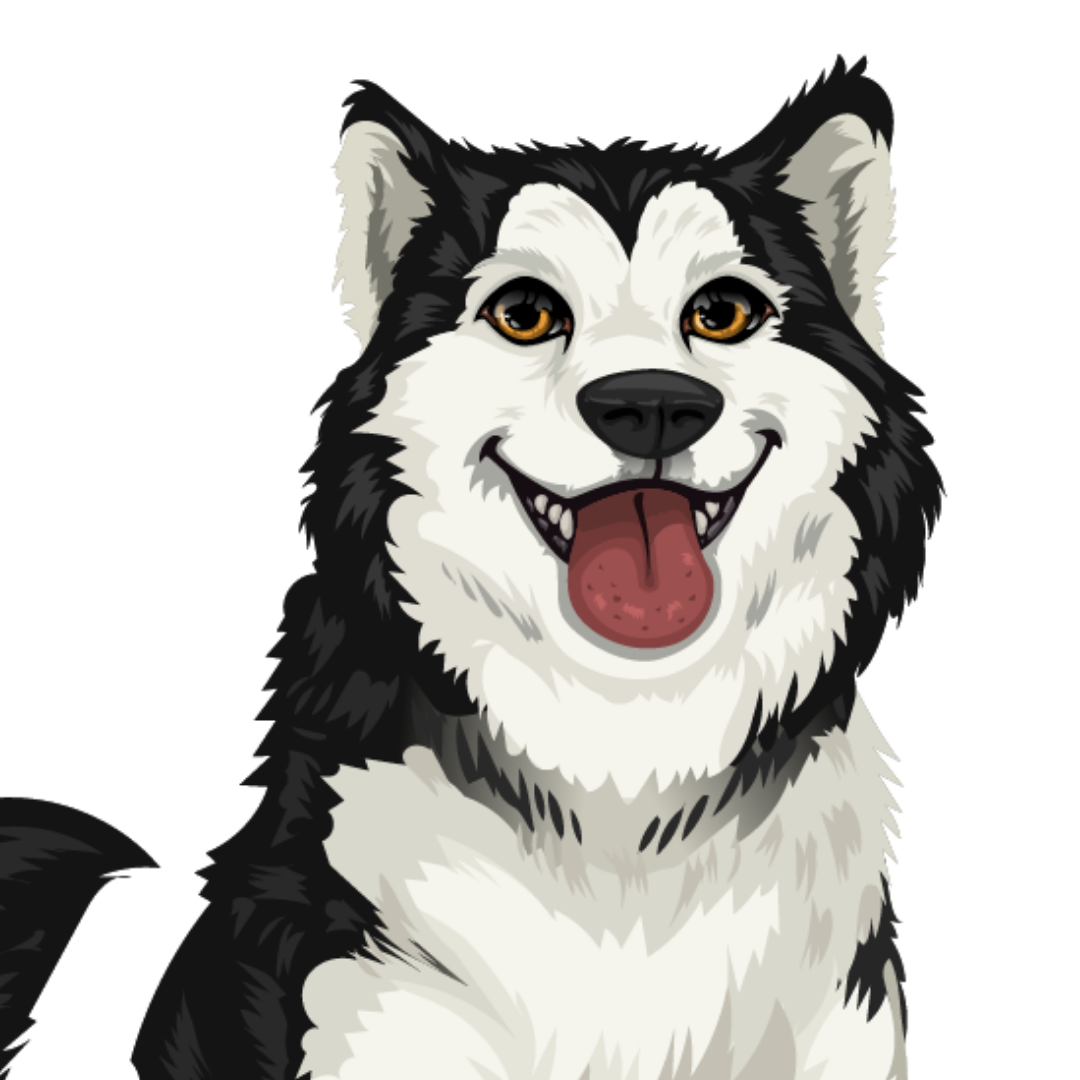 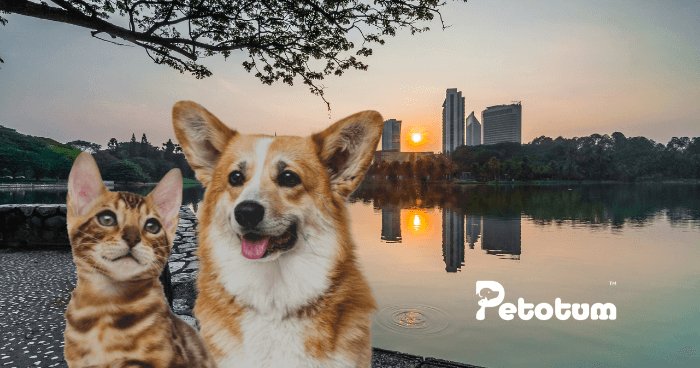 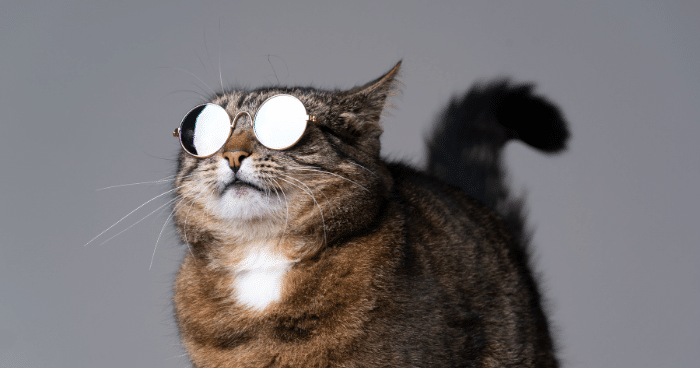 Can Dogs Get Coronavirus? 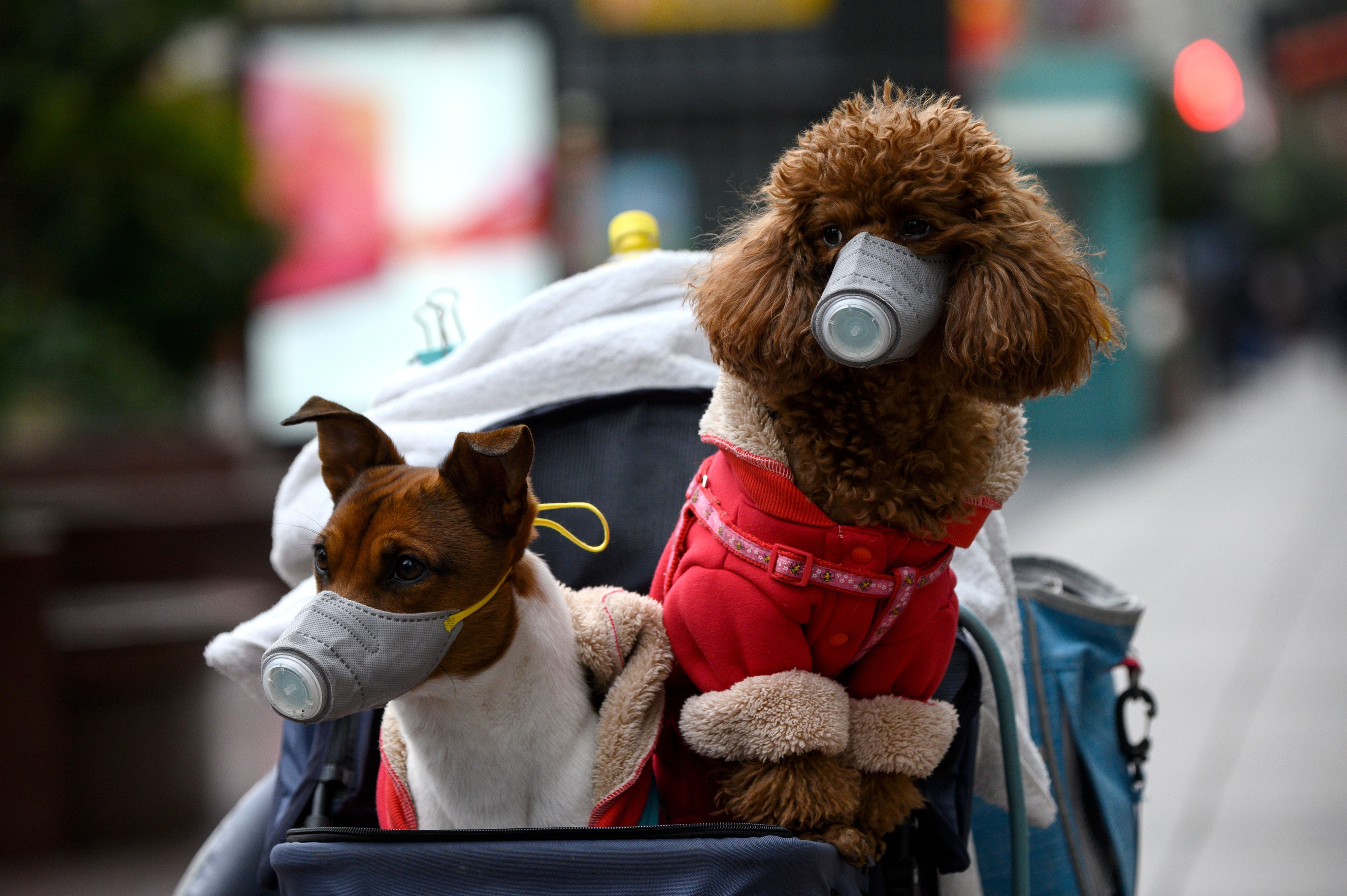 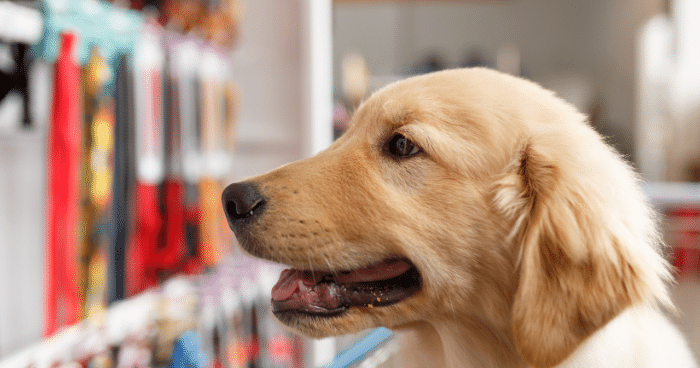 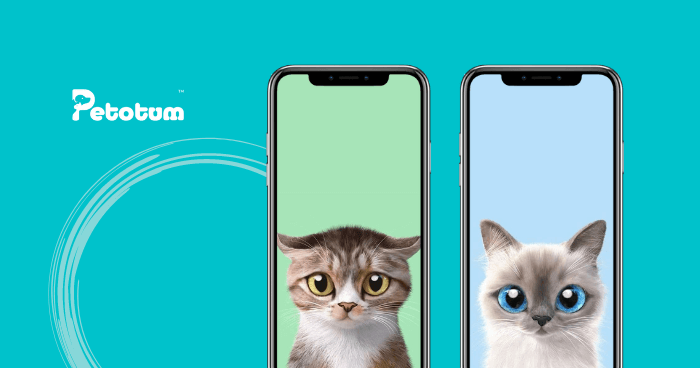 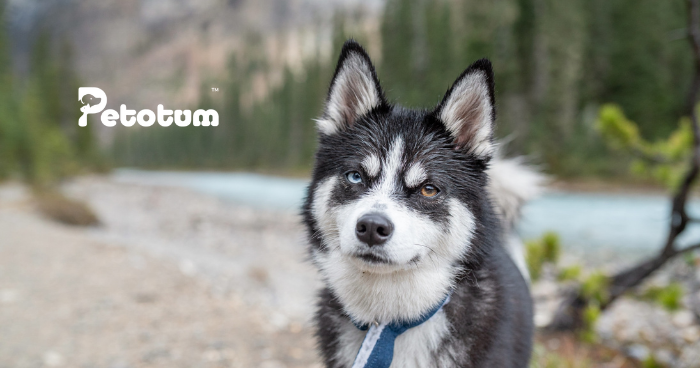